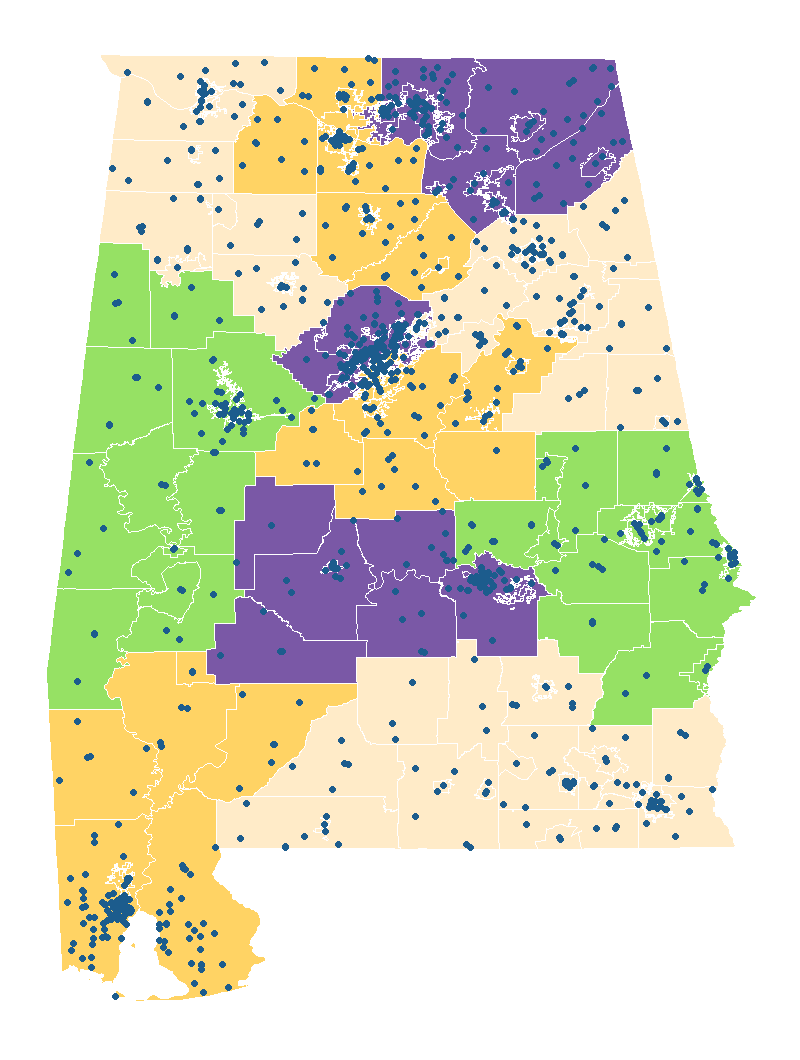 Empirical Education is proud to assist in the evaluation of the Alabama Math, Science, and Technology Initiative (AMSTI) commissioned by the Alabama legislature. AMSTI is the Alabama State Department of Education’s initiative to improve math and science teaching statewide. The program, which started over 20 years ago and now operates in over 900 schools across the state, has been validated multiple times by external evaluators, including Empirical’s own 2012 study directed by Chief Scientist Andrew Jaciw. That cluster-randomized trial, which involved 82 schools and ~700 teachers, assessed the efficacy of AMSTI over a three year period and showed an overall positive effect (Newman et al., 2012).

Over the last two years, we completed a new series of quasi-experimental studies investigating the impact of AMSTI on reading, math, and science during the 2016/17 school year. In the first round of work, released in 2018, we compared classes of fully-trained AMSTI teachers to classes taught by teachers with no AMSTI training within the same schools to determine the impact of the program on math and science achievement for students in grades 3 through 8. The study also explored the impact of AMSTI on important student subgroups. On average, AMSTI training had a positive impact on student achievement in math and science. Interestingly, we found that in science AMSTI had a strong benefit for females, but a negative impact for English language learners.

This impact on ELL students was explored in greater depth in a second round of work completed in 2019, in which we provided the AMSTI team with the school sites we identified as having the most successful AMSTI outcomes for ELL students. Their further investigation of these schools, referred to as model AMSTI ELL schools, should provide key information for tailoring AMSTI training to support all learners. 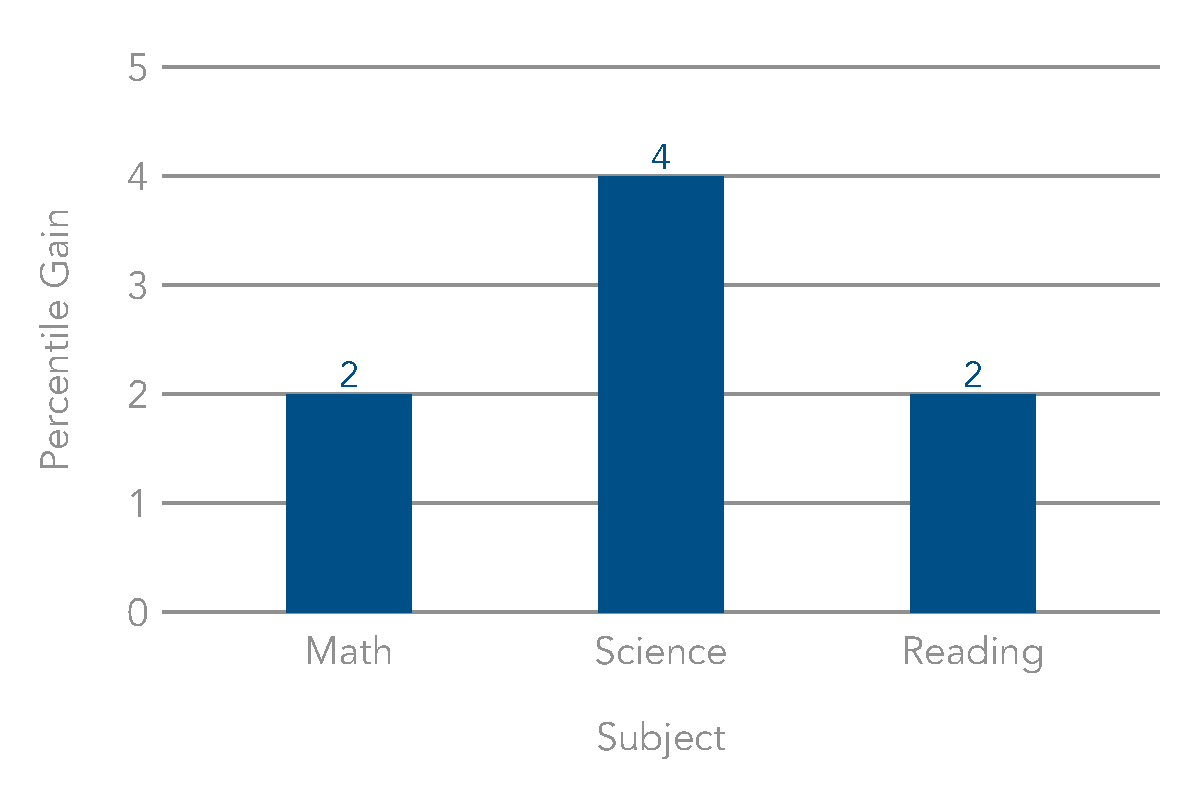 In 2019, we further replicated the results of the 2012 study by finding a positive impact of AMSTI for students on the ACT Aspire reading assessment equivalent to 2 percentile points. This analysis used students of AMSTI-trained science teachers, as the training purposely integrates reading and writing practices into the science modules.

We also investigated the impact of AMSTI on early-career teachers, and found positive impacts of AMSTI for partially-trained math teachers and fully-trained science teachers. The sample of teachers for this analysis was those in their first three years of teaching with varying levels of AMSTI training.

Empirical Education presented these findings to the Alabama State Department of Education, and results were also shared with the state board of education and the Alabama legislature. Download the most recent report, which includes the findings of the 2018 and 2019 studies, as well as the 2012 report below.