The Power of Logic Models 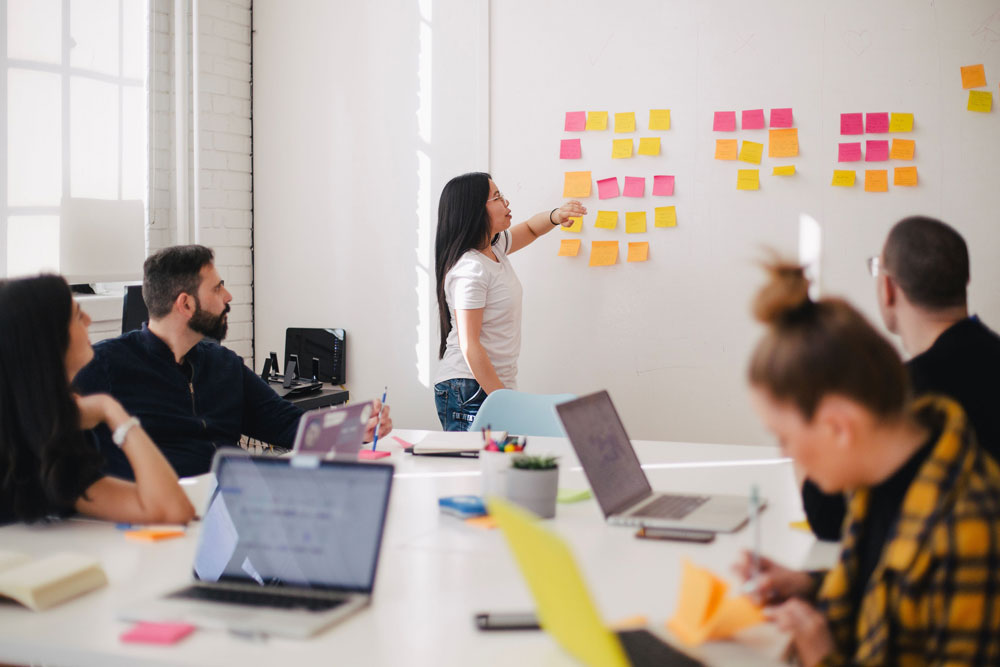 To ensure that programs are successful and on track, program developers often use logic models to deepen their understanding of the relationships among program components (that is, resources, activities, outputs, and outcomes) and how these interact over time. A logic model is a graphical depiction of the logical relationship among the resources, activities, and intended outcomes of a program, with a series of if-then statements connecting the components. The value of using a logic model to undergird programs is that it helps individuals and groups implementing an initiative to articulate the common goals of the effort. Additionally, it helps to ensure that the strategies, resources, and supports provided to key stakeholders are aligned with the articulated goals and outcomes, providing a roadmap that creates clear connections across these program components. Finally, over the course of implementation, logic models can facilitate decisionmaking about how to adjust implementation and make changes to the program that can be tested to ensure they align with overall goals and outcomes identified in the logic model.

The first training session, titled “School Improvement Research Partnership: Using Logic Modeling for Statewide School Improvement Efforts,” was held earlier this year. SWSI partners focused on developing a logic model for the SGS initiative. It was an in-person gathering aimed at teaching participants how to create logic models by addressing the following:

The timing of the logic model workshop was helpful because it allowed the district-focused SGS leaders at TEA to organize the developed SGS framework into a logic model that enables TEA to plan and guide implementation, lay the foundation for the development of an implementation rubric, and serve as a resource to continuously improve the strategy. TEA also plans to use the logic model to communicate with districts and other stakeholders about the sequence of the program and intended outcomes.

REL Southwest will continue to provide TEA with training and technical support and will engage local stakeholders as the logic models are finalized. These sessions will focus on refining the logic models and ensure that TEA staff will be equipped with the ability to develop logic models on their own for current and future initiatives and programs.