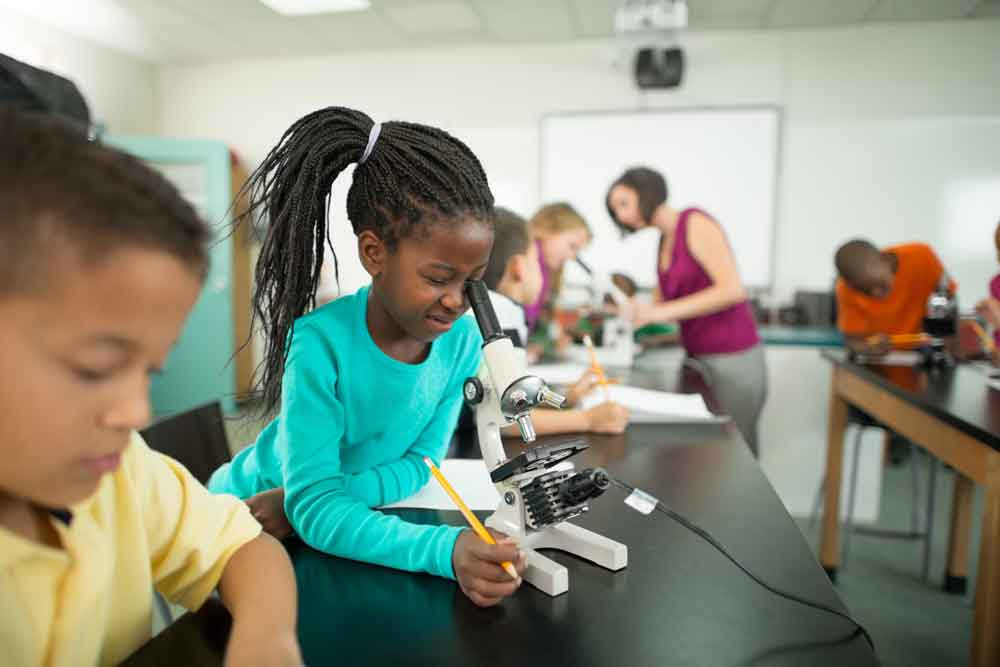 Empirical Education is excited to announce a new study of the Alabama Math, Science, and Technology Initiative (AMSTI) commissioned by the Alabama legislature. AMSTI is the Alabama State Department of Education’s initiative to improve math and science teaching statewide; the program, which started over 20 years ago and now operates in over 900 schools across the state, has been validated multiple times by external evaluators, including Empirical’s own 2012 study directed by Chief Scientist Andrew Jaciw. That cluster-randomized trial, which involved 82 schools and ~700 teachers, assessed the efficacy of AMSTI over a three year period and showed an overall positive effect (Newman et al., 2012).

The new study will use a quasi-experimental matched comparison group design and take advantage of existing data available from the Alabama State Department of Education and the AMSTI program. Schools using AMSTI will be compared to matched schools not using AMSTI to determine the impact of the program on math and science achievement for students in grades 3 through 8, as well as differential impacts of the program on important student subgroups. We will also make use of Improvement Science principles to examine school climates where the program may have greater or reduced impact.