The Rebel Alliance is Growing 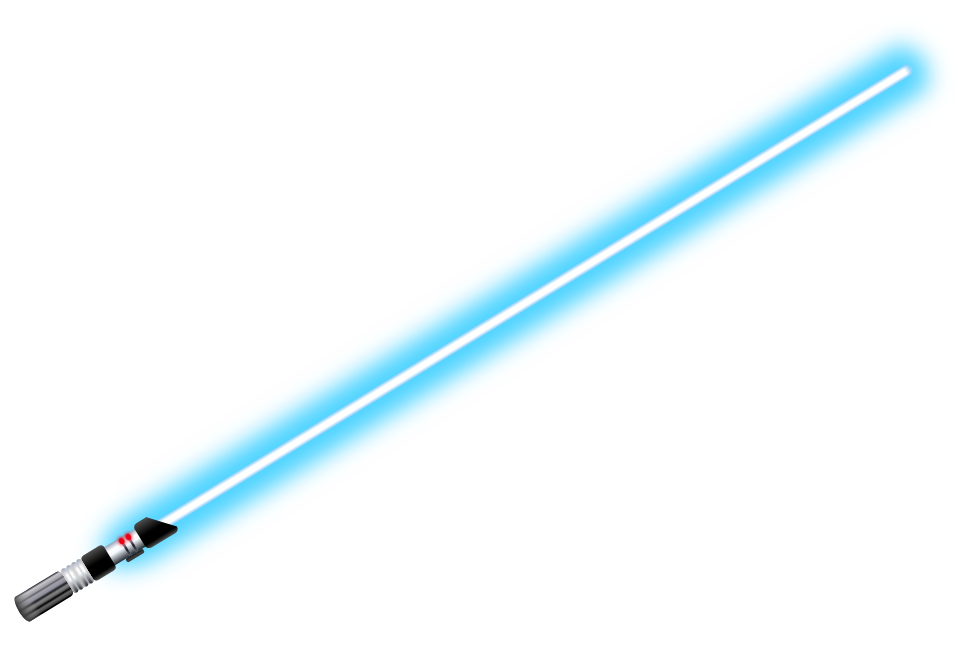 The rebellion against the old NCLB way of doing efficacy research is gaining force. A growing community among edtech developers, funders, researchers, and school users has been meeting in an attempt to reach a consensus on an alternative built on ESSA.

This is being assisted by openness in the directions currently being pursued by IES. In fact, we are moving into a new phase marked by two-way communication with the regime. While the rebellion hasn’t yet handed over its lightsabers, it is encouraged by the level of interest from prominent researchers.

From these ongoing discussions, there have been some radical suggestions inching toward consensus. A basic idea now being questioned is this:

There are two problems with this:

A solution to the overuse of the average difference from studies is to conduct a lot more studies. The price the ED paid for our large study could have paid for 30 studies of the kind we are now conducting in the same state of the same program; in 10% of the time of the original study. If we had 10 different studies for each program, where studies are conducted in different school districts with different populations and levels of resources, the “average” across these studies start to make sense. Importantly, the average across these 10 studies for each of the subgroups will give a valid picture of where, how, and with which students and teachers the program tends to work best. This kind of averaging used in research is called meta-analysis and allows many small differences found across studies to build on the power of each study to generate reliable findings.

If developers or publishers of the products being used in schools took advantage of their hundreds of implementations to gather data, and if schools would be prepared to share student data for this research, we could have researcher findings that both help schools decide what will likely work for them and help developers improve their products.